He took a seat directly in front of me on the city bus.  His faded black jean jacket looked thin and worn, explaining why he wore a dark hooded sweatshirt underneath the jacket.  It was very cold outside and he needed to stay warm.
The hood was up over his head and his face seemed to disappear inside the folds of the thick fleece.  He reeked of cigarette smoke and as he slid into the seat and pushed his back against the window, he briefly glanced at me with piercing, paranoid green eyes.  He sat sideways and I could easily see his profile. He had a thin, gaunt face with an almost aristocratic nose.  A nose that perpetually dripped and he would use the back of his hand to wipe the snot away.
Out of his tattered backpack, he pulled out a flyer of some kind.  I couldn't read what it said, but as he pulled the paper close to his face and narrowed his eyes, he gnawed on his fingers as if they were an elegant delicacy. His fingernails were gone, the fingertips ravaged from constant sucking, biting, pulling away the skin.  It was like watching a rat who was fortunate enough to find a prized piece of some exotic fruit.  A rat...who couldn't stop nibbling on this delectable treat.
It was not unusual to see a rat on a city bus.  A stinky, squinty-eyed, anxiety-ridden little rat of a man on the bus.  I just wished I wasn't sitting so close to him...
Posted by Debbie Lamedman at 6:16 PM 3 comments: Links to this post

Ya Gotta Have Friends!

Back from NYC and the playwrighting festival.  Wow!  Phew!  A whirlwind to say the least.  Nerve-wracking to say a bit more.   It was a profound experience; grateful to have been a part of it.  But folks, I think that's about all I'm going to say about it for now.

What I will say is that I'm sincerely grateful and appreciative for all the friends who showed up to support me and my work.  I was kind of blown away.  And at the risk of sounding a bit like a corny greeting card, there is nothing more important than friendship.

So this post is dedicated to all the friends who showed up for the festival and literally had my back!  It is dedicated to all the friends who couldn't be there but sent their good wishes via phone, email, Facebook or just generally through good vibes circulating through the Universe. I hope you all know how much I appreciate what each of you uniquely bring to my life.

And as this post begins to more and more resemble a Hallmark card, I will send out one more thank you and call it a day. 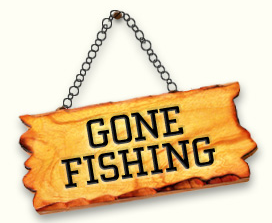 I'll be back next week!
Wish me luck everyone!
Posted by Debbie Lamedman at 7:19 PM 1 comment: Links to this post

photo by oskay
Stopping by to say a quick hello, since I haven't actively written since last Sunday.  It's been a busy week, and busy is good!  Earlier this week I spent a couple of days teaching some young up-and-coming performing artists and I have to say the experience was quite gratifying.
I love teaching, but I did go through a bit of burn-out a while back. It's to be expected...teaching is a tough gig.  And I'm the type of person who puts my heart and soul into it as well, so it's no wonder that I went through some physical and emotional exhaustion.
But it felt really good to be back in the saddle so to speak. And working with students who are so eager to learn; they were sponges willing to soak up everything they could.  I love that!  I get to do it again next week, and then I'm off to the Big Apple for another grand adventure.
I will do my best to get another post in before I leave.  But fear  not...you will hear all about the festival upon my return.
So, until the next time...if you're currently on the east coast of the USA...stay cool...and if you're anywhere else in this great big world of ours...hope you're enjoying what you've got!
Posted by Debbie Lamedman at 10:43 AM 3 comments: Links to this post 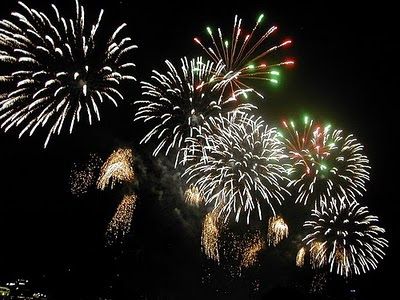 photo by sonewfangled
I live on a hill and from this vantage point I am fortunate enough to simply walk out my front door and see three simultaneous fireworks displays.  I look directly in front of me, and I see the show my home town is producing at the park just down the hill.  To my right and left, neighboring towns set off their own fireworks and the night sky is filled with vibrant color and a cacophony of booms.
I've missed seeing the fireworks from atop my hill for the past two years since I hadn't been at home.  So it was lovely tonight, to see this stunning light show with a relatively quiet group of neighbors.  Even though tomorrow is a holiday, there is the distinctive feeling of Sunday night in the air.  Everyone was noticeably mellow.
My favorite fireworks tonight were the stars that popped out from below, rose high in the sky and fizzled away.  And the grand finale was spectacular. Red, white and blue stars, and sizzling, squirmy bursts of light and gigantic chandeliers of color.  And the booming sounded like a torrential downpour of rain on the roof.  It was terrific.
Happy Birthday America! You deserve to have a grand celebration.  I hope you feel better soon.  I really do!
Posted by Debbie Lamedman at 9:36 PM 2 comments: Links to this post 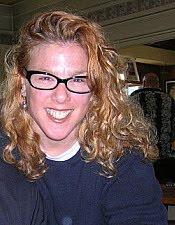 Stay current with my blog posts! You know you want to! 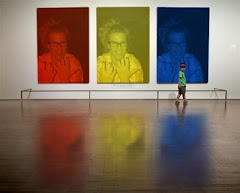 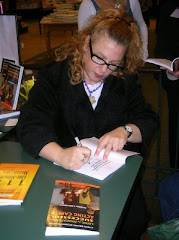 Remembering, after all, that I am a professional! 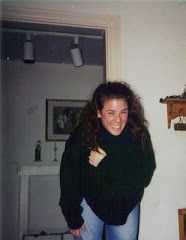 I love this pic!